‘Marsala,’ Pantone’s 2015 Color of the Year, Is ‘Hardy, Robust and Satisfying’ — But Maybe Not

The Pantone Color Institute named ‘Marsala’ — a muted brownish-red hue — as its 2015 Color of the Year. 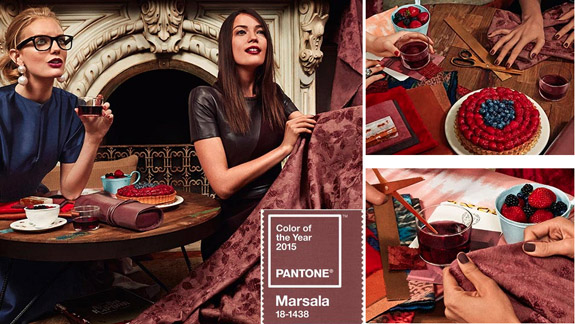 While the Institute’s executive director Leatrice Eiseman characterized the earthy color as "hardy, robust, satisfying and fulfilling," some critics have compared it to the faded carpeting of a 1970s rumpus room or the curious hue of cafeteria mystery meat.

Each year, Pantone’s experts pick a color that they believe will be popular for designs and products in the coming year. Typically, Pantone’s annual selection shows up in fashion, beauty, housewares, home and industrial design and consumer packaging. The company says its pick is based on worldwide influences, such as fashion trends, art, travel destinations, entertainment and popular culture.

For 2014, it was Radiant Orchid, a tropical purple that was said to emanate joy, love and health. In 2013, it was Emerald Green, a color of elegance and beauty with obvious fine jewelry applications. In 2012, we saw Tangerine Tango, a brilliant orange hue that reflected the energy boost needed at the time to recharge and move forward. 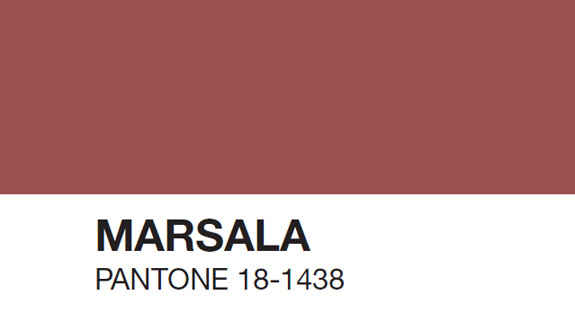 For 2015, it’s Marsala, a shade Eiseman said "embodies the satisfying richness of a fulfilling meal, while its grounding red-brown roots emanate a sophisticated, natural earthiness."

Eiseman admitted that Marsala is "not the color that swallows the world," noting that it should be used more as an accent. 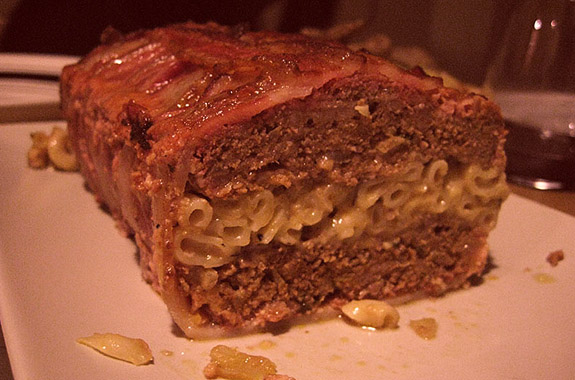 “For a color that shares associations with wine, chicken and mushrooms, the color also summons pfth-sounding glops of mystery meat in elementary cafeteria lunches,” wrote The Atlantic.

The color, according to the magazine, also evokes images of “1970s carpeting that faded to an awkward shade traversing maroon and gray.”

Jewelry-industry trade magazine JCK pointed out that Marsala translates into garnet, spinel and tourmaline for customers desiring a gemstone color match with Pantone’s Color of the Year. Otherwise, Marsala-inspired fashions can be coordinated with complementary colors, such as pink and pale blue, as well as golden yellows, turquoise, teal and vibrant blues. 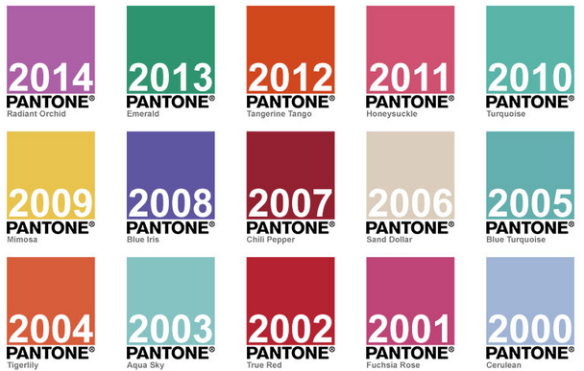